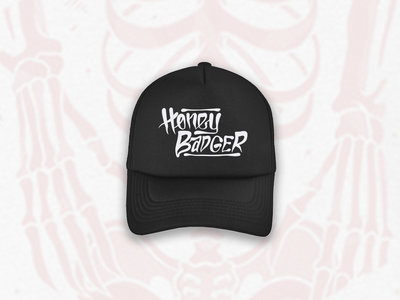 Includes unlimited streaming of The Rain EP via the free Bandcamp app, plus high-quality download in MP3, FLAC and more.

Formed in 2014 they achieved a local success in their home city, Athens.
In January 2017 they released "The Rain", the first EP of the band.

Played on major stages, like Gagarin, Temple, Six dogs and the legendary AN CLub with the likes of Nightstalker, Planet of Zeus and many more!