Get fresh music recommendations delivered to your inbox every Friday.
We've updated our Terms of Use. You can review the changes here.

from Pleasure Delayer by Honeybadger 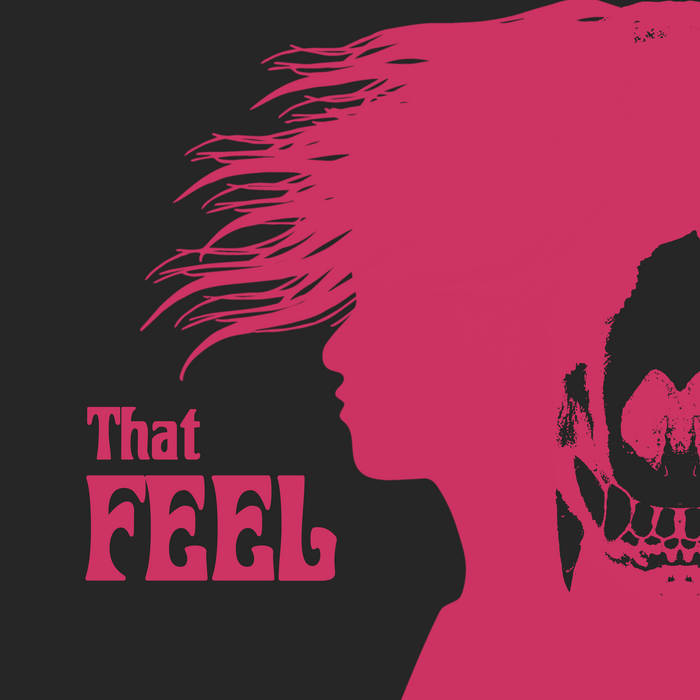 That Feel’ is a huge slice of rock’n’roll that squeezes in to the booth between Les Anges and the Eagles of Death Metal for a Jack’n’Coke and to check out the talent. The depth of sound is bottomless and you can almost hear the boots being firmly placed on the monitors as the guitars are given one hell of a work out through what is, presumably, a massive stack of Orange amps. Huge guitars, drums to echo through the ages and vocals so deep they can only come from the pits of hell. Ladies and gentlemen, this is rock.

The single's Artwork and video were created and animated
by Kanaris Kostopoulos: www.behance.net/kanariskostopo
based on the full album cover created by A.D. Visions www.facebook.com/pg/ArisDvisions

Formed in 2014 they achieved a local success in their home city, Athens.
In January 2017 they released "The Rain", the first EP of the band.

Played on major stages, like Gagarin, Temple, Six dogs and the legendary AN CLub with the likes of Nightstalker, Planet of Zeus and many more!

Bandcamp Daily  your guide to the world of Bandcamp

The Hammer and The Relentless from the Boston band Malleus stop by for a chat.